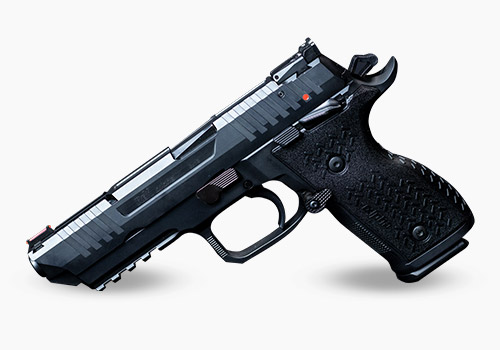 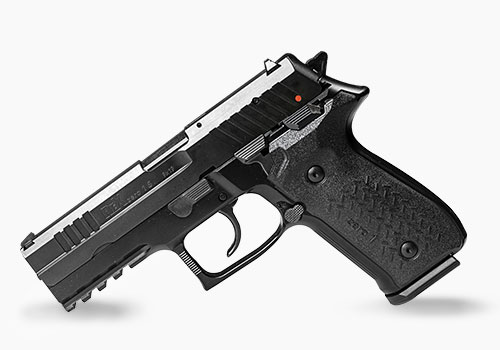 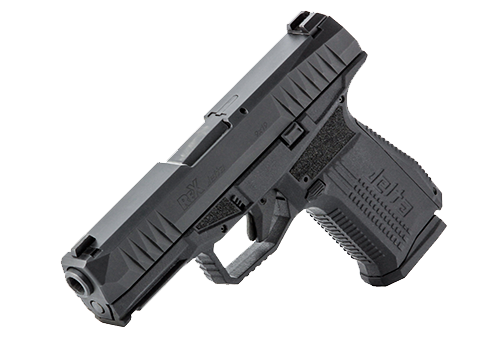 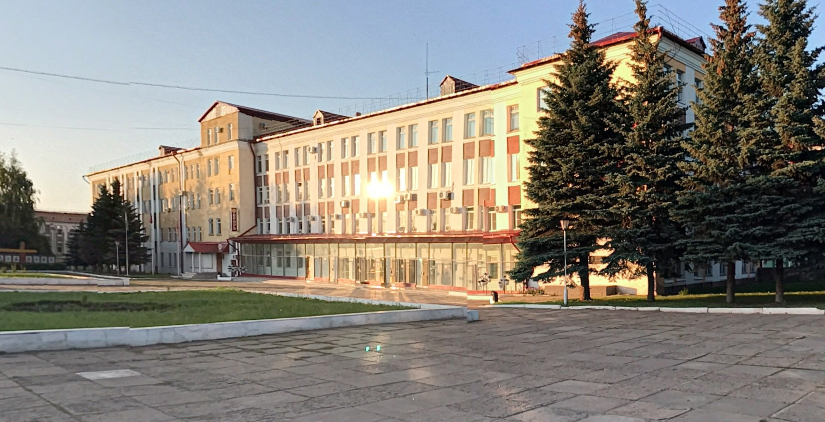 From 1961 to 1978, the RPK (Ruchnoy Pulemjot Kalashnikova) hand-held light machine gun was manufactured in the Molot factory. The RPK was designed to improve upon the initial AK-47 design by increasing its effective range and accuracy, enhance its rate of fire, and strengthen the receiver. Some of these features include a heavier chrome lined barrel, improved front sights, gas block, bayonet lug, and an under-barrel cleaning rod. The RPK also featured a threaded barrel for attaching flash hiders, compensators, and other muzzle devices. The receiver was beefed up by using stamped steel rather than the sheet metal used in the standard AKM rifles.

Today, Molot is a world leading manufacturer of sport and hunting firearms. They created the VEPR line of civilian sporting rifles based off the RPK platform, offered in popular calibers such as .223 Remington, 7.62x39mm, 5.45x39mm, 6.5mm Grendel, 7.62x54mmR, .308 Winchester, and .30-06 Springfield. Shotgun models were also produced in 12 gauge, 20 gauge, and .410 bore. These high quality hunting firearms were imported into the United States under the Molot VEPR brand name, exclusively by FIME Group since 2015.

In 2017, Molot-Oruzhiye OOO was added to the list of companies under import sanctions by the US Department of Treasury. This means that further imports are banned, and we are limited to stock on hand of these firearms. Due to the exceptional quality and rarity of these firearms, the Molot VEPR has transformed into a collectible heirloom.